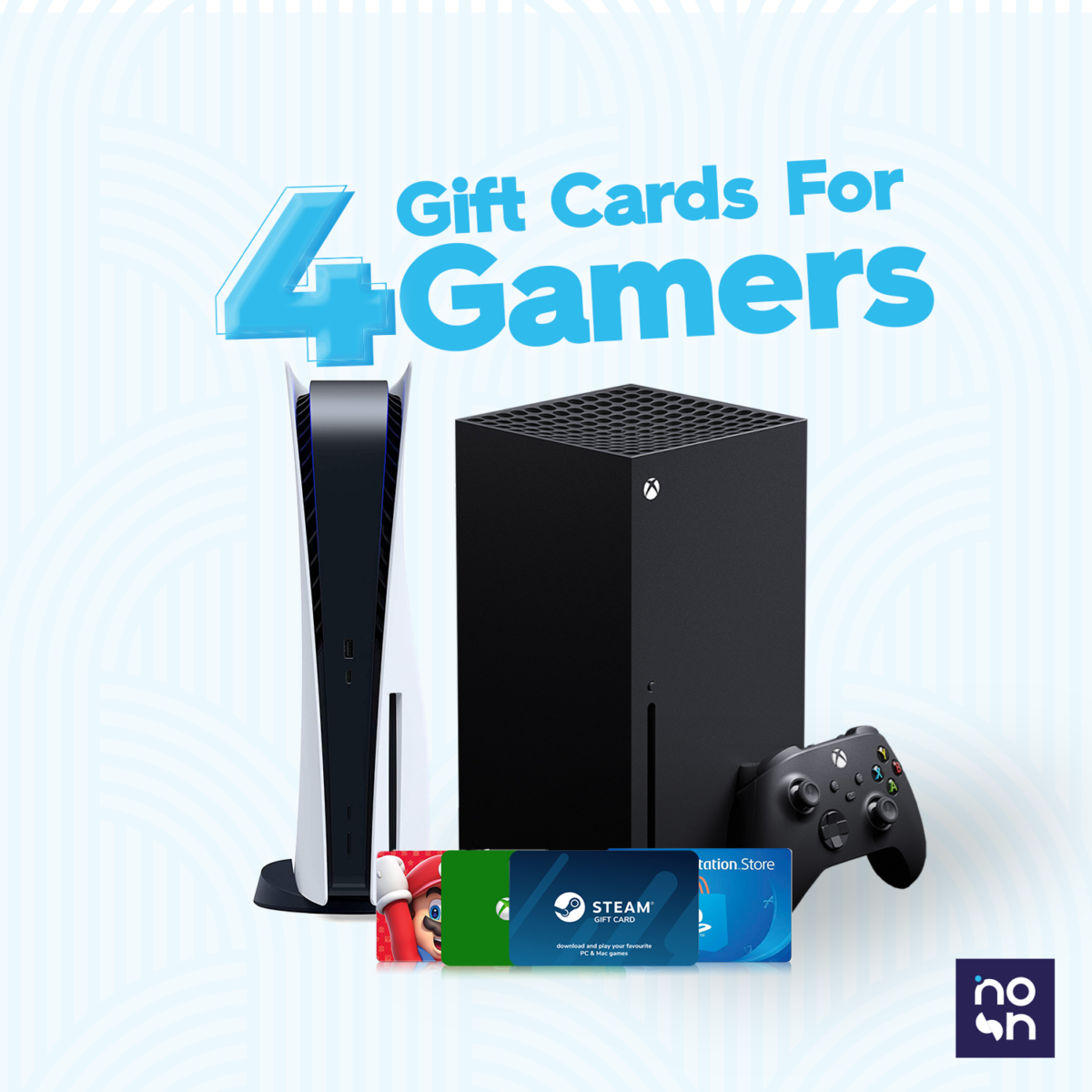 Steam is an internet-based gaming platform. It is mostly common for its features that enables users to use any device to play games they bought or downloaded into their Steam accounts, which gives the users freedom to store a variety of games no matter how large the file without using much of their device memory.

A Steam gift card is a great pick for a gamer who plays on a PC or mobile device and not a console. Steam gift cards are digital, so the process can be done entirely online.

The PlayStation Network (PSN), owned by Sony is recognized as a global frontliner in digital and interactive entertainment, with PlayStation boasting 104 million monthly active users as of September 2021.

Note: Microsoft gift cards and Xbox gift cards work just the same. Once redeemed to your Microsoft account, you can spend your balance at Microsoft Store online, on Windows, and on Xbox.

Roblox, an online gaming platform developed by Roblox Corporation. It can be used on any device including Windows, Mac, Android, iOS, including Smart TVs, Xbox One and Amazon devices, which makes it similar to Steam.

Roblox has an in-game virtual currency called Robux which players use for purchases and upgrades. You can redeem your Roblox gift cards for Robux.

Summarily, gaming gift cards are redeemable for digital contents on various gaming platforms. They can be used to purchase downloadable games, avatar gear, game add-ons, renew subscriptions and much more, and are used for their respective platforms, so buy the right gift cards for the right games.

In conclusion, gift cards for gaming platforms are an option to explore when you want to send a gift to a gamer, but more importantly know which system the recipient plays in order to buy the right gift card.

How Much Is $100 Vanilla Gift Card in Naira 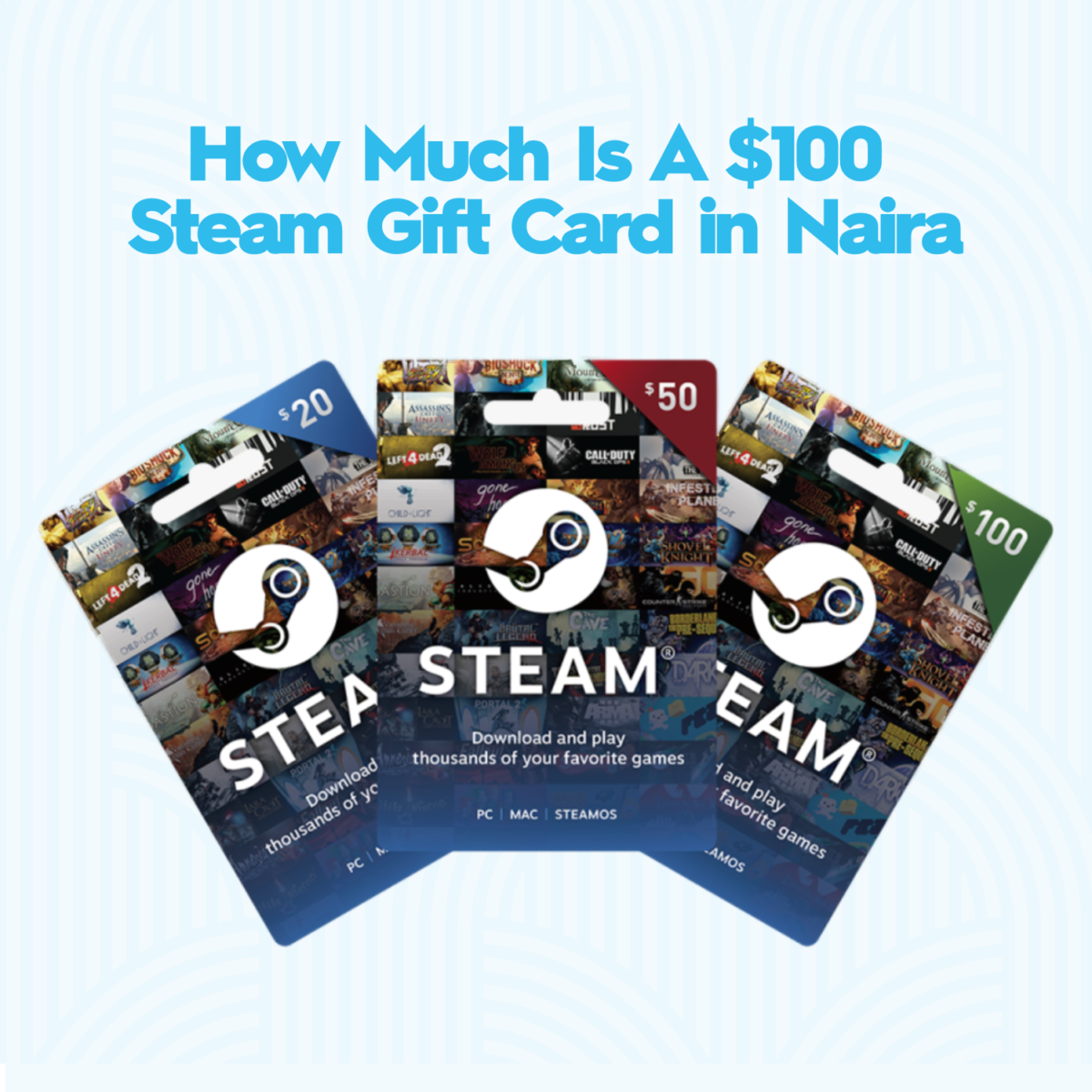 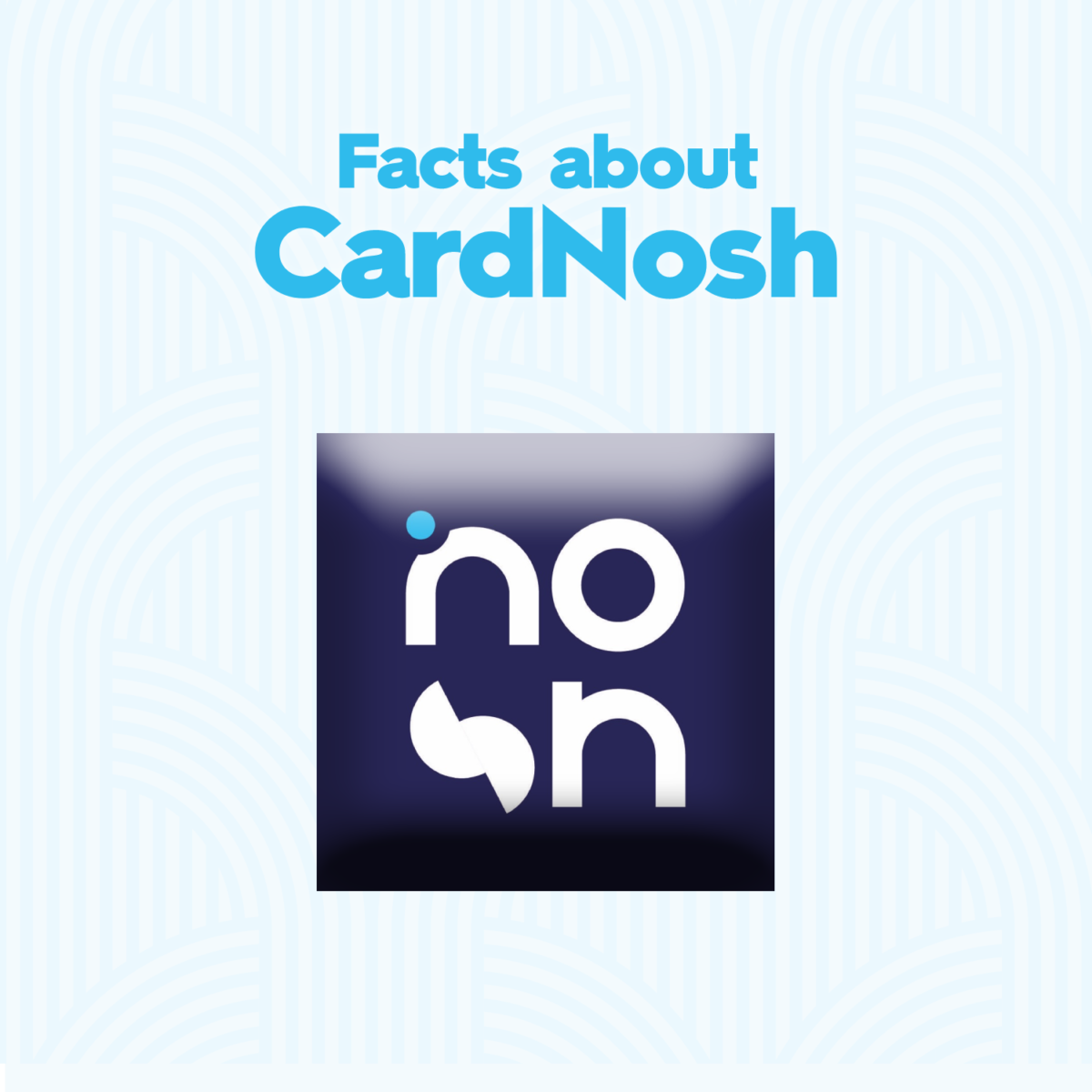