Why Nigerians Aren’t Using the E-Naira Yet 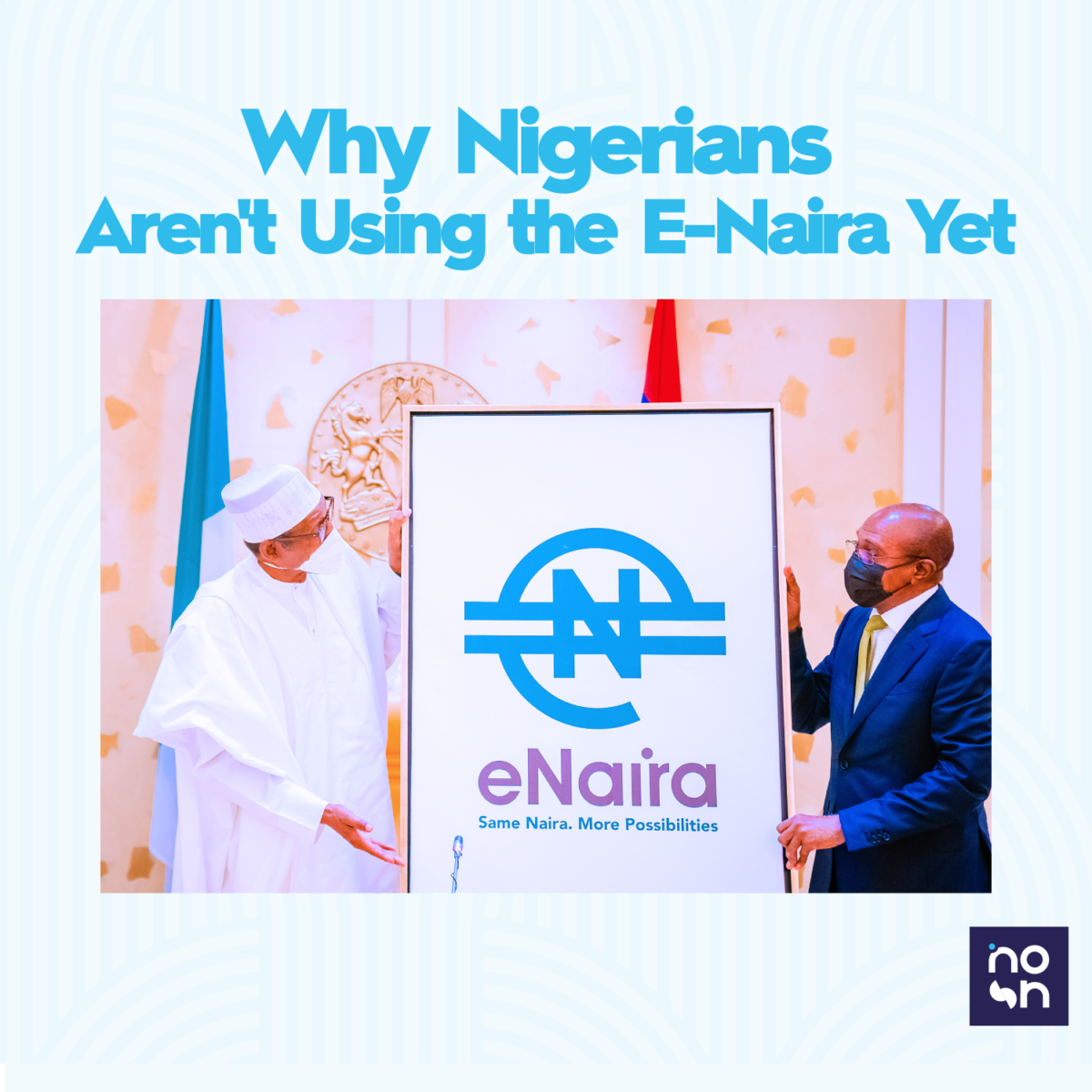 Following the ban on the usage and trading of cryptocurrencies in Nigeria, the eNaira was created to serve as a substitute. Nigeria’s federal government successfully launched its digital currency on October 25th, 2021. Because it has no legal backing and is not issued by any central authority, the Central Bank of Nigeria has ordered all financial institutions in Nigeria to prevent all crypto users from using their platform for crypto transactions and settlements.

It might also be used to finance crimes and other acts of terrorism, according to the CBN. Nigerians, on the other hand, are already downloading and registering for the eNaira wallet application on Google Play. There is substantial debate about whether the eNaira will be widely embraced in Nigeria or not, considering some of the eNaira’s shortcomings. The eNaira may not be generally acknowledged in Nigeria for some of the reasons. Let’s discuss them. 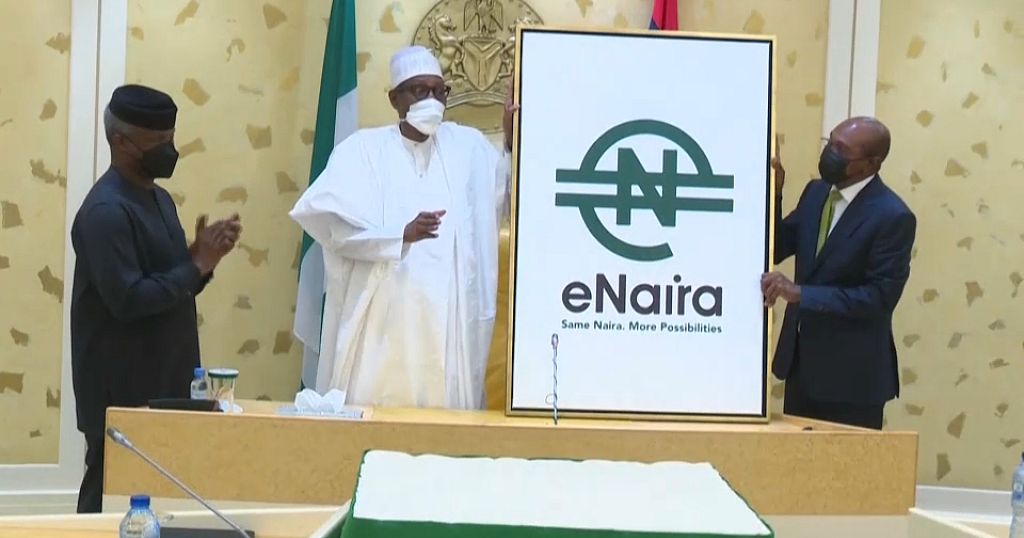 What is the eNaira currency?

The eNaira is a digital currency created by the Nigerian government that has the same value as real naira notes. The general public will be able to purchase it through financial institutions or intermediaries, and it will then be transferred to consumers’ e-wallets. The e-Naira will be generated autonomously from bank accounts, with financial institutions creating the wallet through a software product interface to build customer identity. And it is accepted as legal money all over the nation.

3 Reasons the eNaira would not be widely embraced in Nigeria

The eNaira is a non-interest generating asset, which means it pays no interest to its holders and is merely a digital payment method. So, eNaira is similar to another naira in your savings account, but it’s held in the digital or virtual space. It is not a profit-generating asset in the same way that bitcoin is. Considering the above reasons, one can’t help but be sceptical about eNaira’s long term future in Nigeria except their are profitable improvements or advantages it brings. The digital money is a good idea with some shortcomings, and these downsides may make the digital currency extremely ineffective.

How Much Is $100 Sephora Gift Card In Naira 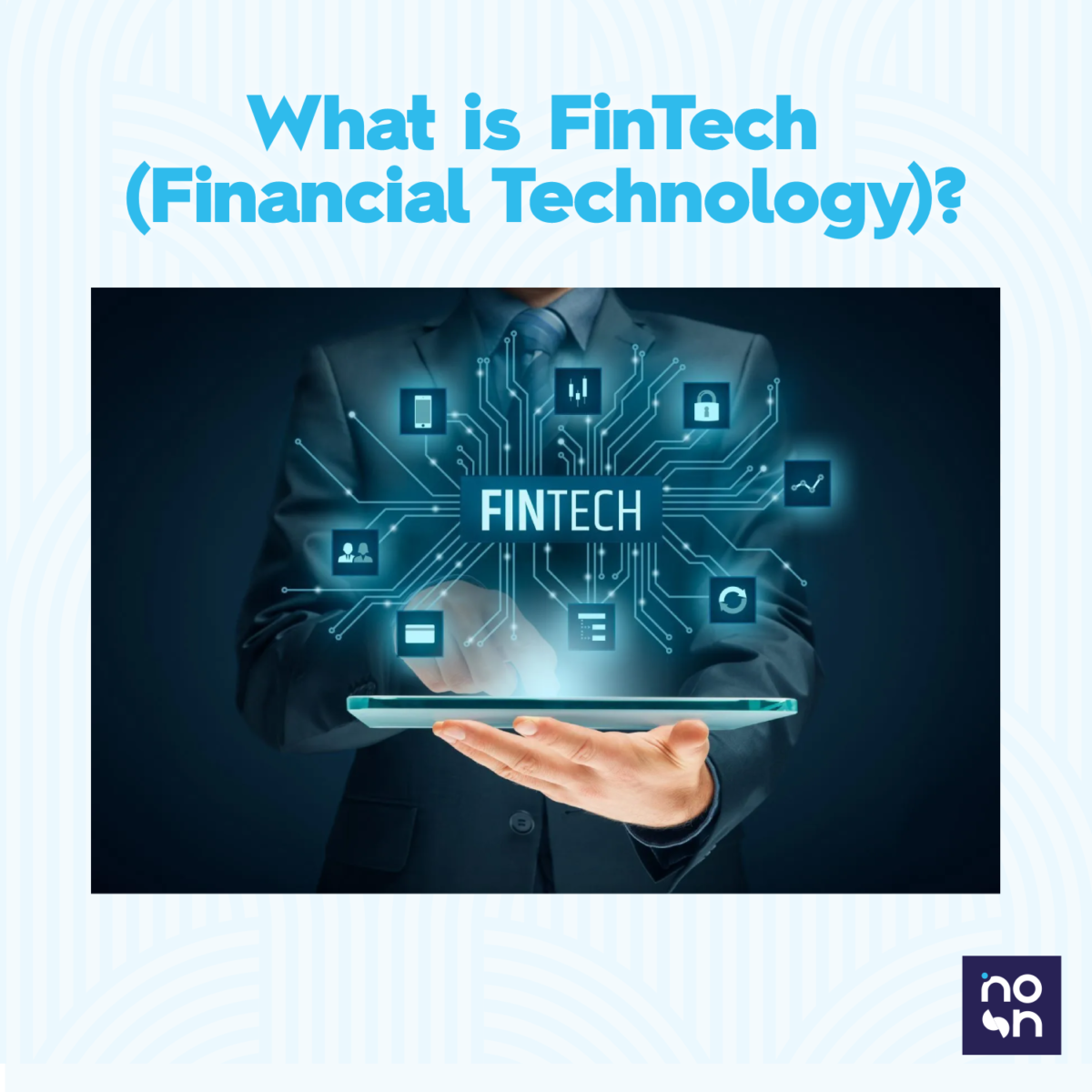 What is FinTech (Financial Technology)? 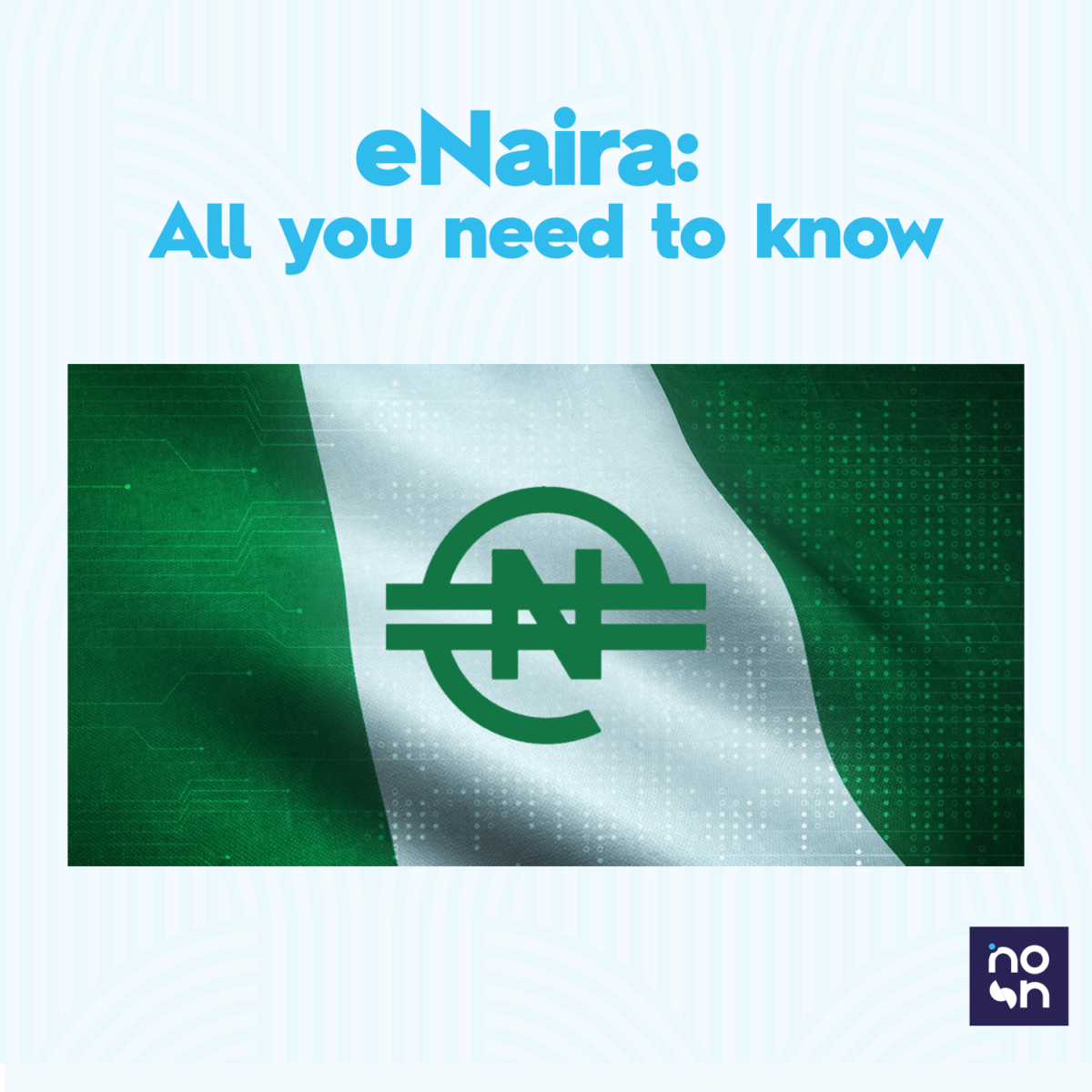 eNaira: All you need to know 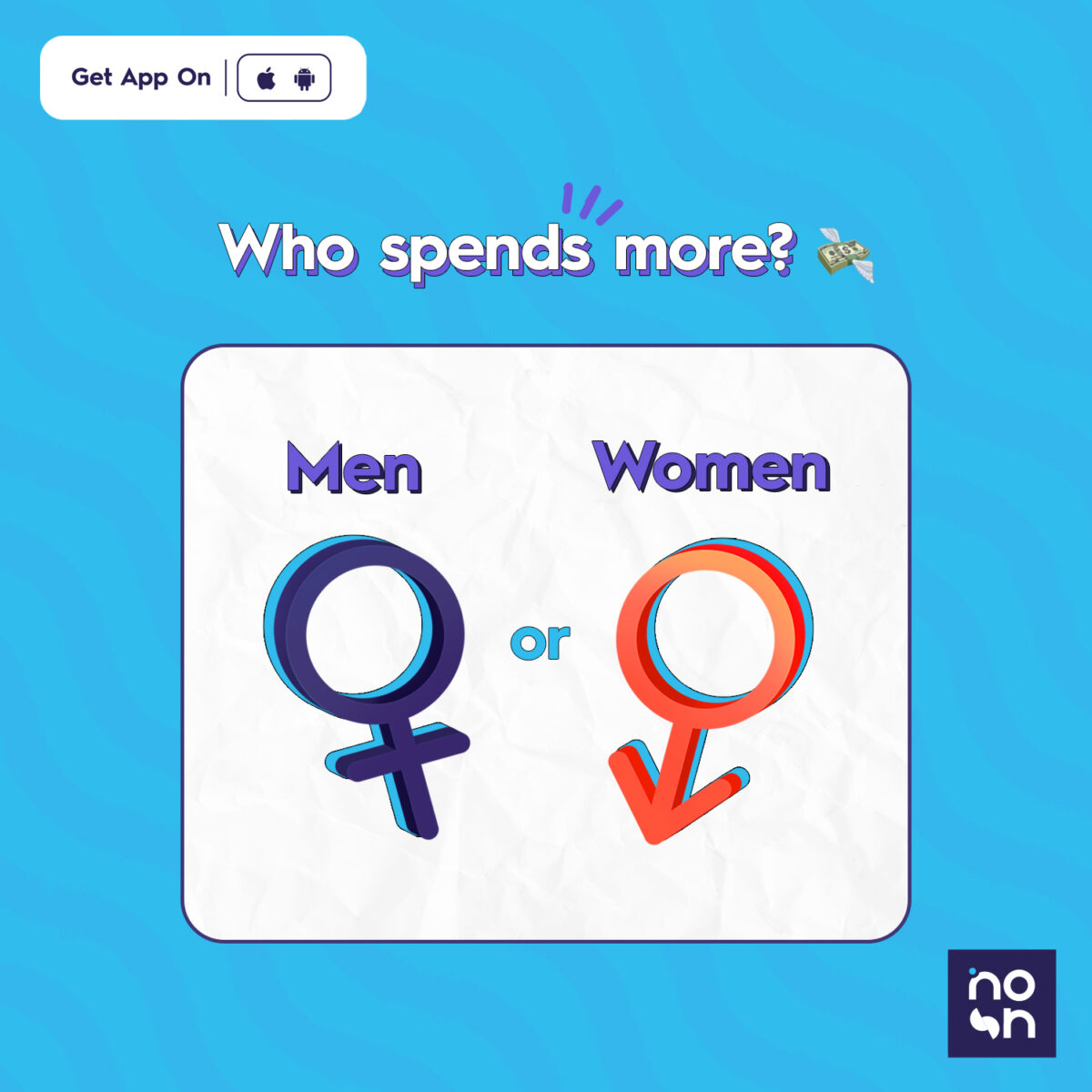 Men or Women: Who spends more?